Connecting evidence to policy and practice in Benin: lessons and perspectives 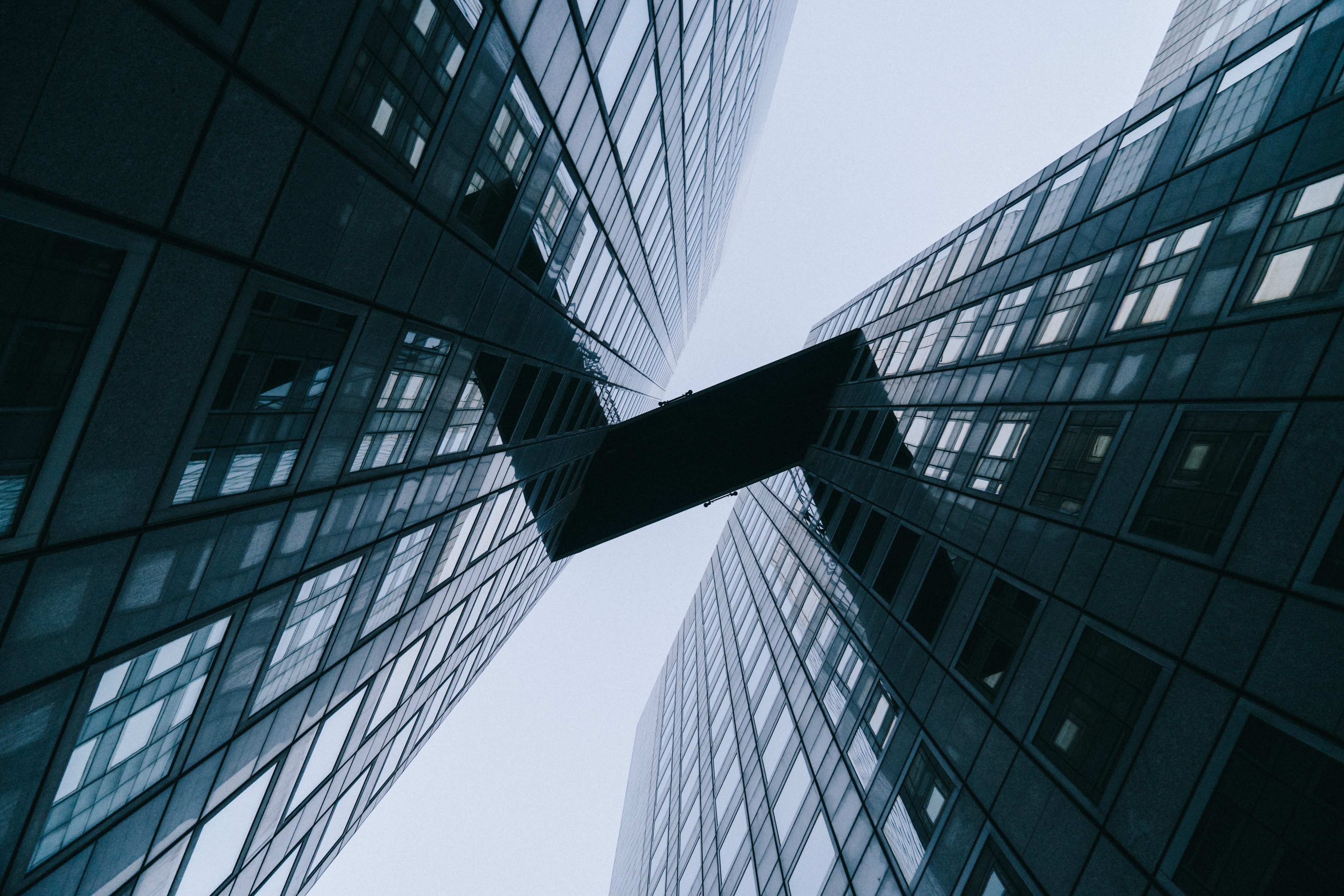 Over the past few years, ACED has been very active in making Benin’s ecosystem of  evidence use work better. We have implemented several activities and improved our  understanding of how evidence-informed policymaking (EIP) can be fostered in the food and  nutrition security sector in Benin. The process has been a continuous learning opportunity,  and we were able to document the following lessons.

• Access to policy-relevant evidence is still a big challenge. There is still much work to  ensure that timely and policy-relevant evidence is produced and accessible to users. We  have made an effort to create a platform that would consolidate and display the available  statistical data, research findings, and evaluation findings. However, improving the  situation would require more strategic actions to support the production and sharing of  evidence that is demanded and will be used. Therefore, we will implement a series of  strategic (e.g., research agenda) and operational (e.g., research-policy dialogues) activities  in the future.

• Navigating unclear authorities is challenging. Our experience working with the  different stakeholders has shown that it is often challenging to identify the main  stakeholder to work with to positively influence the evidence-informed policymaking  processes. Three types of authorities were identified: The apparent decision-makers – they act as if they have the decision power, but it is not the case; the constrained decision makers – they hold power but cannot use it, and the unwilling decision-makers – they  have the power of decisions but do not want to use it. Moreover, beyond policymakers,  other actors (e.g., civil society, development partners) are involved in the policymaking  processes and influence the outcomes. It is essential to work closely with stakeholders to  understand the power games in place and develop strategic partnerships.

• Implementers are also important in the evidence ecosystem. When we were conducting  our study on the landscape of evidence use in Benin, we interacted with many  stakeholders. As a result, we realized the critical role that implementers (practitioners)  such as NGOs play in the ecosystem, either as brokers, evidence producers, or evidence  users. We will, therefore, add practitioners as another target group to work with, along  with the policymakers.

• Institutionalization of EIP will not be an easy task. The past two years have shown that  institutionalizing evidence is a long-term objective. We learned that while we are  working on getting formal signals towards institutionalization, we should also support  decision-makers in routine use of evidence to show the added value of the approach and make it more intuitive in the process of decision making. Our hypothesis is that  continued efforts to support evidence use will create opportunities for establishing  institutional rules that would govern and provide orientation to the process, even  beyond the current decision-makers.

• Focus on how policies are made to improve evidence use. We need to understand what  our stakeholders, especially policymakers, are trying to achieve and how the wider  context impacts it, then identify opportunities for evidence use. This lesson has enabled  us to improve how we engage stakeholders on EIP.

Improving evidence use is a continuous learning experience, and it is important to  acknowledge that and be flexible and innovative to adapt.