What if we were wrong about whose capacities to build for evidence use? 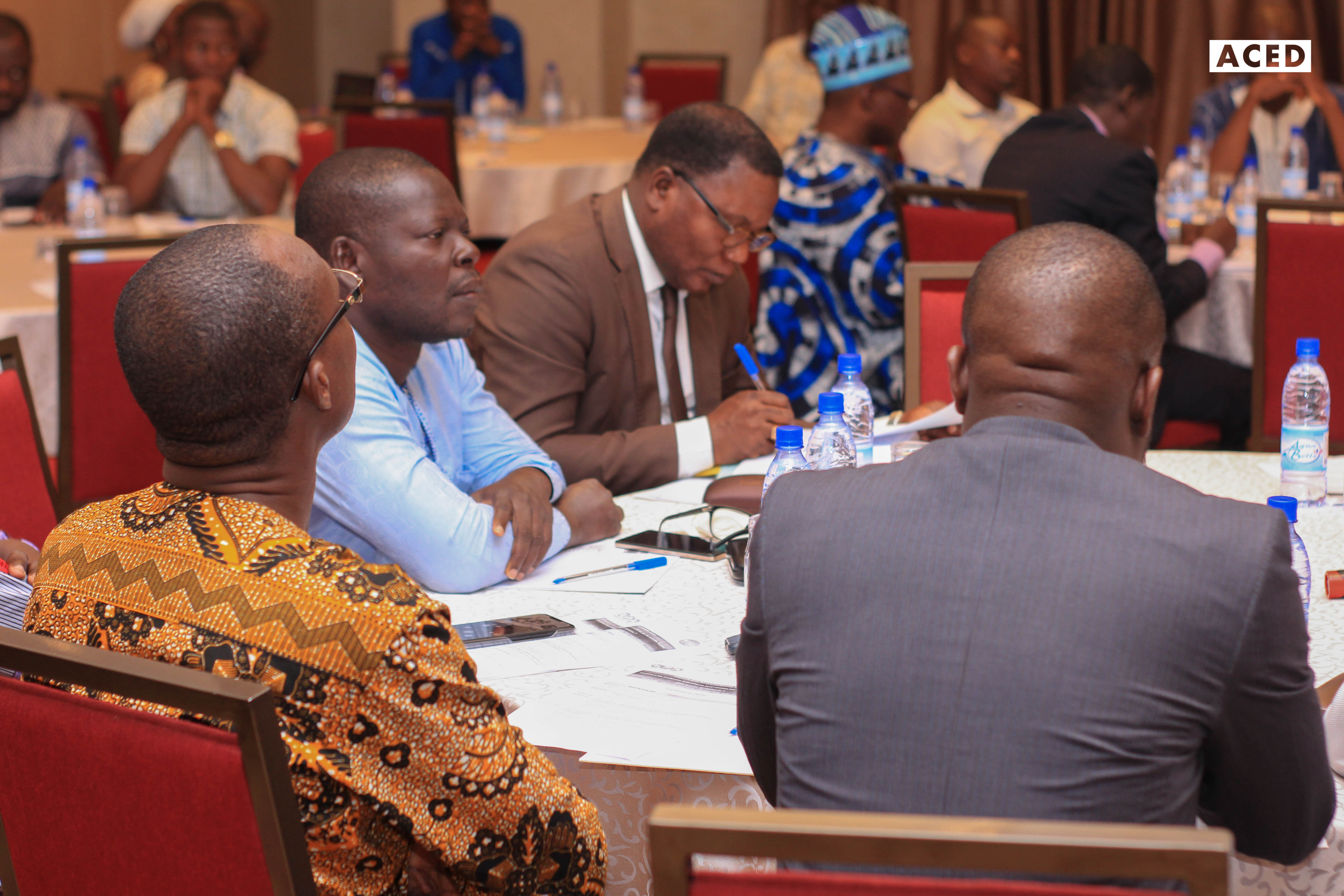 EVIDENCE 2020 ONLINE was a great meeting with moments of sharing and reflection in the Africa Evidence Network (AEN) community. I had the privilege to deliver a keynote in the “Enhancing capacities for evidence use” session. I shared some insights and thoughts about rethinking about who the right stakeholders are that need capacity-building for evidence-use.

There are many questions to answer in the capacity-building field, especially in the process of evidence-use. These include the following. What capacities to build? What are the most critical capacity areas that need our attention to improve evidence-use? What are the most effective methods of building capacities to improve evidence-use? However, there is a more fundamental question for which the answer may seem trivial, but it is a tricky one: whose capacity should be built?

When it comes to deciding whom to work with to improve evidence-use in any development sector, the first actor that comes to our mind is the policy-maker. We postulate that by creating a conducive policy environment for evidence-use, policy-makers will make informed decisions, develop plans, strategies, and programmes that consider the most accurate available evidence on the subject. Therefore, government officials are trained on how to access and use evidence for decision-making. Some programmes even go further and target evidence producers, including researchers, evaluation specialists, and data experts, so that the evidence materials they generate are adapted to the needs of decision-makers.

But one stakeholder that is very often overlooked in our efforts to improve evidence-use is the implementer. By implementers I mean those organisations that conduct concrete development activities in the field. They include, for example, international NGOs and local NGOs that implement projects in development sectors such as education, health, human rights, and agriculture. There are not many initiatives aiming to enhance the capacities of those organisations for evidence-use. One possible reason is the perception that they are implementers of policies and plans developed by policy-makers; so, if we make sure those policies and plans are informed by evidence, actions implemented on the field should also be successful.

Why should we also look at implementers?

However, the result chain is not that linear. There are at least two arguments that support the need to critically look at implementers in the evidence-use system.

First, those organisations that we consider as implementers are hidden actors who influence policies and plans. When an international NGO is convinced that subsidising the agricultural sector is a good policy option to support agricultural development in a given country, it may ‘advocate’ for that intervention and in time influence the national agricultural policy while in the context of the country, it may not be a good option. In our work with local governments in Benin at ACED, we notice that many of their decisions are informed by reports produced by NGOs or advisory firms. In some cases, the development plans of municipalities are designed by advisory firms that may not necessarily be aware of the need to use evidence in the planning process. So those organisations become ‘policy entrepreneurs’ and it is worth knowing the magnitude of their influence on the policy-making system and build their capacities purposively to consider evidence in their advocacy.

The second reason the result chain is not as linear as it appears is that the implementers also make a myriad of decisions that influence the lives of the population. They should choose among many options to operationalise the guidelines given by national policies. For example, an education NGO might need to decide whether they should implement school canteens or not to improve school attendance for children. Having the capacity to use existing evidence will shape those decisions and could improve their impact.

Discussing this issue at EVIDENCE 2020 ONLINE raised some critical questions that we need to address. Should we start training implementers on how to access evidence? Should we train them on producing evidence materials such as systematic reviews? Should we link them to researchers and other evidence generators? How can we make sure their influence on policy-makers is positive? How can we help them embed evidence-use into their routine decision-making process? Providing answers to those questions will advance the field of evidence-informed decision-making capacity development in Africa.

A key take-away is that we must be mindful that in addition to policy-makers, especially government officials, we should also invest in understanding how implementers can influence the final outcome of our evidence-informed decision-making efforts so that we also work with them towards evidence-use.

Frejus Thoto has been the Executive Director of Actions pour l’Environnement et le Développement Durable (ACED) since 2009.  In 2018, Frejus championed the launch of the Evidence Policy Action (EPA) Network as a response to the lack of a functional platform that connects the evidence-production systems and the policy/practitioner community in Benin. The Network quickly becomes the largest national platform that brings together evidence generators, policy-makers, and practitioners.

The views expressed in published blog posts, as well as any errors or omissions, are the sole responsibility of the author/s and do not represent the views of the Africa Evidence Network, its secretariat, advisory or reference groups, or its funders; nor does it imply endorsement by the aforementioned parties.