Embracing organic, long-term learning through network membership: My 10-year experience with the AEN 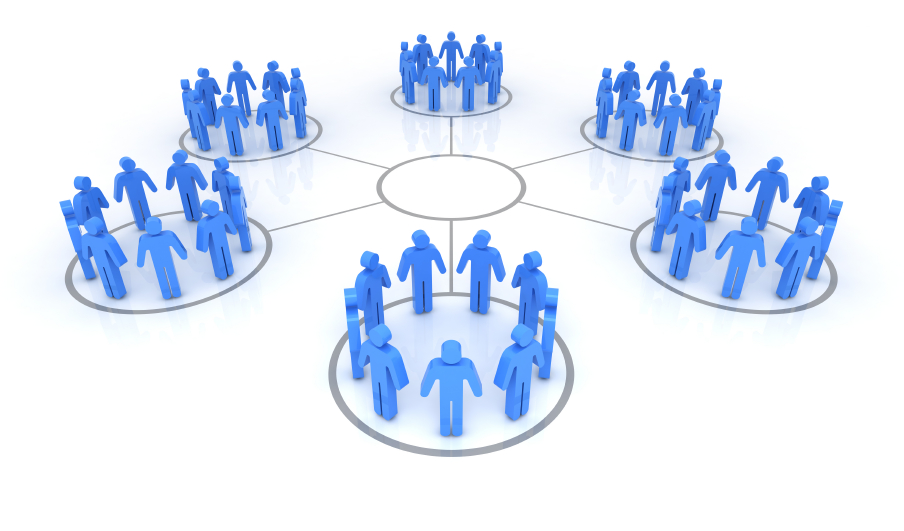 “Practice is a shared history of learning. Practice is conversational. Communities of Practice are groups of people who share a concern or a passion for something they do and learn how to do it better as they interact regularly.” - Etienne Wenger

The quote above sums up my experience with the Africa Evidence Network (AEN) over the last decade. I was not part of the initial discussions of a group of Africans who met to discuss their common interests in evidence generation and utilisation in decision-making and agreed to form a community of practice that culminated in the AEN in Dhaka, Bangladesh, in 2012. However,  the ‘evidence bug’ caught up with me around the same time, and I have been part of AEN’s fantastic journey since then. I remember one delegate jokingly telling me I was ‘part of the AEN furniture’ when we met during the Evidence 2018 Conference, and I do not regret being ‘part of the AEN furniture.’ The work of the AEN started when we were consolidating the establishment of a similar but country-level network in my country, the Zimbabwe Evidence-Informed Policy Network (ZeipNET). Like the AEN, ZeipNET had also received support to implement some capacity development projects to strengthen evidence-informed decision making (EIDM) under the Building Capacity to Use Research Evidence (BCURE) from the Department for International Development, formerly Foreign, Commonwealth & Development Office (FCDO).

Being part of the AEN has tremendously contributed to my personal development and practice in the EIDM space. My engagement with the network has, according to the words of Josh Waitzkin, led me to ‘embrace an organic, long-term learning process, and not to live in a shell of static, safe mediocrity.’ Having a background in knowledge management with an interest in information literacy, my transition into the EIDM space happened naturally. It was partly my participation in the AEN that cemented my decision to adopt EIDM as my ‘niche’ – thanks to the 2014 Colloquium. I remember it was originally from this conference that I started appreciating the EIDM concept. The colloquium had a casual, relaxed, inclusive atmosphere, making it easy to engage and create relationships. With my continued engagement with the network, I have managed to create networks and relationships with various organisations and individuals, including researchers, policymakers and other practitioners in research and development in Africa and globally.

The AEN has not only contributed to developing my skills in EIDM through its programmes but has been providing support in most of the EIDM capacity development implemented by ZeipNET as well, for example, during the BCURE project. In Zimbabwe, the BCURE project was a multi-tier programme combining different approaches – training, mentoring, technical support to develop SOPs and guidelines, learning exchanges, knowledge cafes and policy dialogues. AEN partnered with ZeipNET to implement policy dialogues under its ‘Road Shows’. A parallel strand of the BCURE project in Zimbabwe was strengthening the national institutional landscape to support EIDM through active stakeholder engagement and institutional capacity development.

After the BCURE project, AEN provided technical support to implement training in systematic reviews during the ‘Embedding Rapid Reviews in Health Systems Decision Making in Zimbabwe’ (ERAZ) Project supported by the World Health Organisation and the Alliance for Health Policy & Systems Research from 2017-2020. During the project, ZeipNET partnered with the Zimbabwe Ministry of Health and Child Care (MoHCC) to institutionalise a rapid evidence synthesis platform that quickly responds to the urgent evidence needs of the ministry. The project promoted the generation and use of evidence by researchers and policymakers in health policy and health systems decision-making. In addition, the project developed the capacity of the MoHCC across individual, institutional and systemic levels. The platform produced evidence briefs informing the National Covid Response Strategy and the National Health insurance Bill currently tabled before Parliament. In addition, the platform developed the national COVID-19 guidelines for institutional quarantine. Read here. It was the AEN that inspired me to pursue a PhD. I am currently a Doctoral Researcher at the Africa Centre for  Evidence, AEN’s secretariat working on an academic research project on institutionalising evidence synthesis platforms in health systems decision-making in low-resourced countries. I have also contributed several blog articles on EIDM on the AEN website.

In my view, AEN has morphed into an archetypical community of practice and lucidly demonstrates the power of networks in EIDM. Indeed, the AEN has lived by and even exceeded the original UJ-BCURE theory of change and people-centred remit to build new and enhance existing relationships between policymakers and researchers.

Disclaimer: The views expressed in published blog posts, as well as any errors or omissions, are the sole responsibility of the author/s and do not represent the views of the Africa Evidence Network, its secretariat, advisory or reference groups, or its funders; nor does it imply endorsement by the afore-mentioned parties.